DUI: The Difference Between a Sealed Record and An Expunged Record

In a previous post, we described what qualifies for sealing and expunging DUI records. Here, we explain the difference. 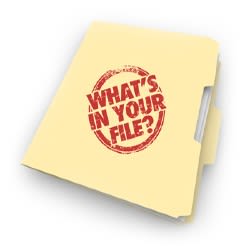 Sealing and Expungement Are Not the Same

According to the Florida Department of Law Enforcement (FDLE):

We Are Here to Help with Sealing and Expunging DUI Records

Click here for more information and find what Miami attorneys Parker and Maloney can do for you.